#14 Every Strike Brings Me Closer to the Next Home Run 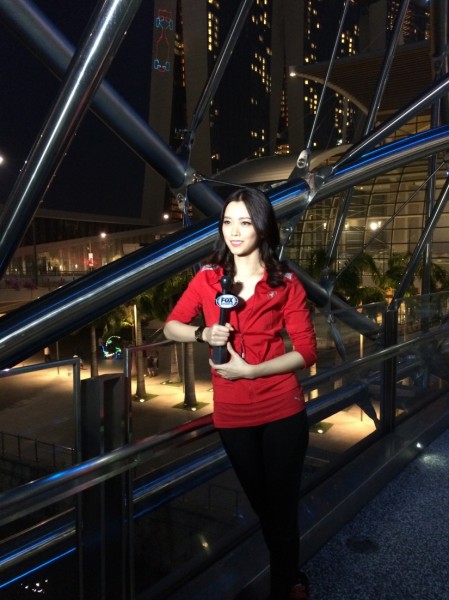 Just last weekend, I did my first ever LIVE TV hosting on Fox Sports Asia covering the Singapore Grand Prix – Formula One Championship from Marina Bay Sands, Singapore. It was an exhilarating experience and I expected it to be super tough… I was not disappointed.

Live TV hosting is definitely a different level because it not only gave you zero room for errors; it also truly pushes your multi-tasking capabilities to a whole new level. In that little tiny earpiece (that was strategically covered by my hair), I could not only hear my producer’s voice, but the voice of my 4 other co-hosts and 2 cameramen. That’s 7 voices in my head other than the other million voices of my own :p

Safe to say, I think I did a decent enough job pulling through the entire event. I am definitely proud of myself for surviving through being thrown under the bus. I am grateful for the opportunity Fox Sports Asia and Marina Bay Sands have given to me to bump up my experience level in hosting at least a few notches up.

So, I know a lot of people out there are probably wondering how I manage to land such a kick-ass job as a TV Host at Fox Sports. I wish I could tell you all I did was sit on my ass waiting for my phone to ring and hoping the other line was Fox International Channels offering me a job as one of Fox Sports newest TV Host. But let me just say, things are hardly as easy as it may seem. Plus, I’m an avid believer of ‘easy come easy go’. So I am actually more secured knowing I had to go through a whole lot of obstacles before hitting a home run.

I would assume like every other person who got to join the team of Fox Sports TV hosts, they had to go through auditions/interviews/castings. Guess what? I’m no different to the next person. If you’ve been following my social media closely, you would’ve noticed I came down to Singapore several times prior to making the big move. Well, those trips down to Singapore weren’t all for nothing.

I did my part in not only attending the auditions, the interviews, and the training, but also in the networking. At the end of the day, without the networks I had whether through my management or myself, I wouldn’t have the opportunity of scoring an audition. Having said that, without being properly prepared and equipped with experience, I would’ve have gone through the audition stage either. I’m going to admit that, of course, I am incredibly fortunate to have landed this gig in Fox Sports, but hey, I worked my ass off to get to where I am so I do feel like I deserve it too. Which, by the way, is a tremendously good feeling. Knowing you deserve the rewards because you’ve put in the work.

Not to mention, people tend to question my abilities not only in sports but my sporting knowledge as well. I know it’s easy to question my athletic capabilities simply because I don’t look like I am physically capable of being competitive at sports and because I seem to portray the image of your typical girly girl, it usually comes off as a surprise when people hear me talk about sports.

Well, this is where I love to prove people wrong. Those who really know me know my sporting capabilities. I hate to brag but, hey, I gotta clear the air right? 😉

So here’s a list of sporting activities I’ve done in my life and to what level I’ve achieved: 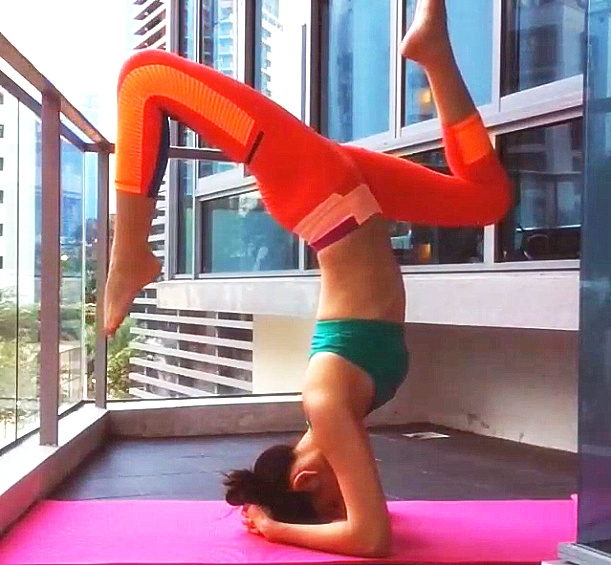 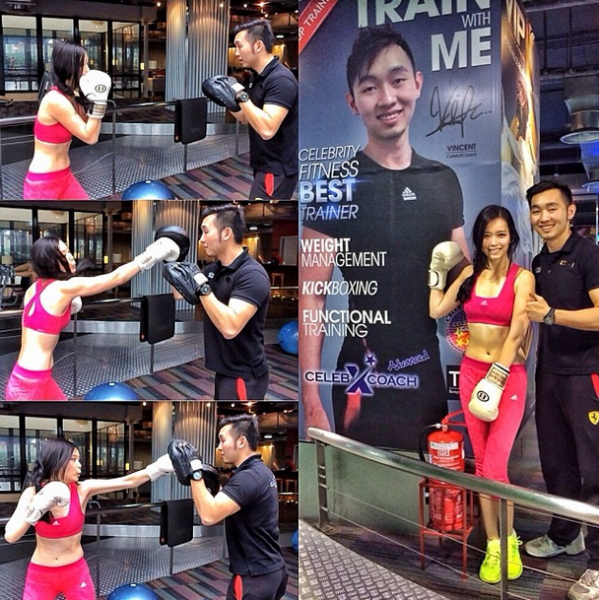 Plus, I’ve begun to pick up the martial arts, Weng Chun, as well. And not to mention….

Oh, and I love fishing too! Yes, that’s a sport!

Preeeetty much any conventional sport there is to try, I’ve tried… and more. So, you could say I’m pretty sporty even though it really does not look like it at all.

I got my Dad’s athletic genes and my mom’s ridiculously fair skin. So… as much outdoor activities as I do, I simply can’t get tanned. In some ways, I battle these ingenious genes of mine. On one hand, it’s kind of awesome that I can keep my porcelain white skin even with serious sun exposure from all the sports I love to do. On the other hand, because I look like Snow White, I give the impression that I’m this whimpy, uncoordinated girl. In conclusion, don’t judge a book by it’s cover!! I’m a walking epitome of that quote.

Now that we have the sporting experience out of the way, suffice to say, my background in sports ought to explain the sporting knowledge. So yes, basically all that mumbo jumbo that you just went through was simply to explain that; as a sports TV Host, I actually do know what I’m talking about.

After all, I love watching sports especially golf, tennis, volleyball, badminton, and hockey. Those are definitely my top 5 sports I love to watch.

Now that you know a little more about me, I hope you feel more assured as to how and why I managed to be a part of the Fox Sports Asia’s team of TV Hosts.

So I’ve gotten my first home run… but who is to say I haven’t got more up my sleeves? Stay tuned.

I really need to kick the 1 year 1 log habit of journaling or I'm...

Wait, what? Did over a year just zoomed by or what! Squeezing in a quick...