#9 Her World Singapore: From Fashion Feature to Cover Girl

#9 Her World Singapore: From Fashion Feature to Cover GirladminDecember 1, 2015December 5, 2020 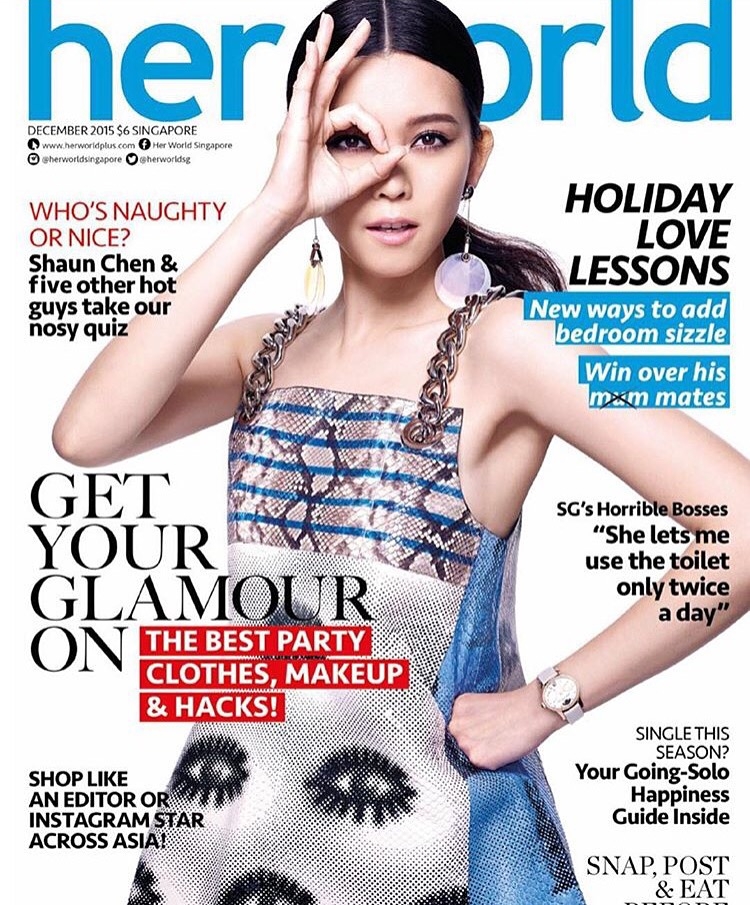 Not only was Natalia featured in Her World Singapore magazine twice in a year (August & December of 2015), but she had the honor of gracing the special edition cover for their December 2015 issue!

Here is Natalia’s feature in Her World Singapore’s August 2015 issue: 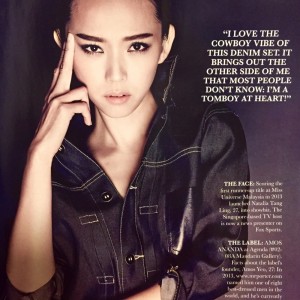 “When I was growing up, I’ve always been Papa’s girl. And guess what my Papa liked? Golf, fishing, camping, squash, table tennis, computer games, video games, legos and the list goes on… on boyish things. Sure I had time for my barbie dolls but the bulk of it went into hobbies and activities I could spend time sharing with my Paps. Suffice to say, I was raised like a boy. So outside of hanging with my old man, I would compensate my boyish activities by going to the other extreme of wearing pretty dresses, heels, putting on makeup, doing my nails and indulging in time spent with my girlfriends from high school doing girly girl things. Now that I’ve become my own woman, I find it charming to embrace my upbringing and natural tendency to indulge in my tomboyish side by expressing it through fashion. Lets face it, I don’t have strong features and if anything, I look about as girly as a girl could look. Even if I tried changing my hair to a crew cut, I’d look like a wussy boy. So instead of having to choose one end or the other, I mesh my two sides and embrace both my girly girl looks and boyish tendencies through what I wear. And hey, we can’t deny it, guy’s clothes are WAY more comfy than women’s anyway! So if I could choose, I’d choose sneakers… everytime.” – Natalia Ng

On December 2015, Natalia was invited to then grace the cover of Her World Singapore featuring Gucci. 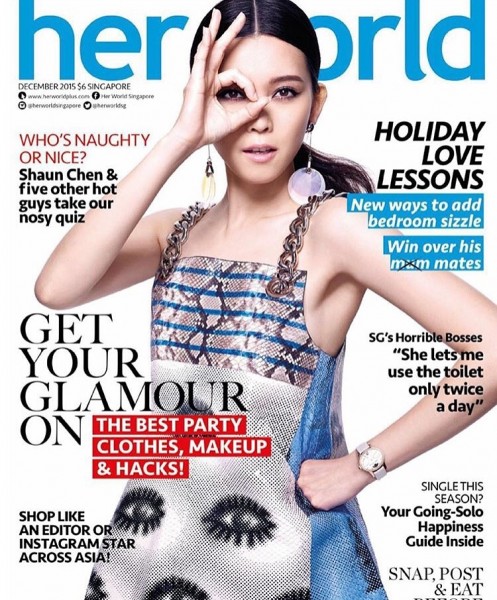 “Everything is going to be okay in the end. If it’s not okay, it’s not the end.”

Just about the most unconventional pose I’ve done and seen for a cover of a magazine!

Here are more pictures from the spread: 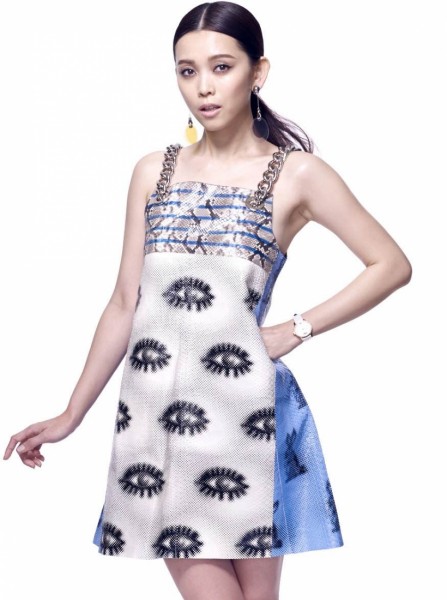 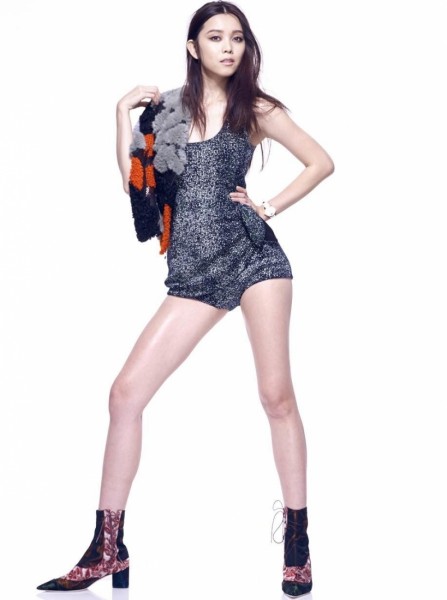