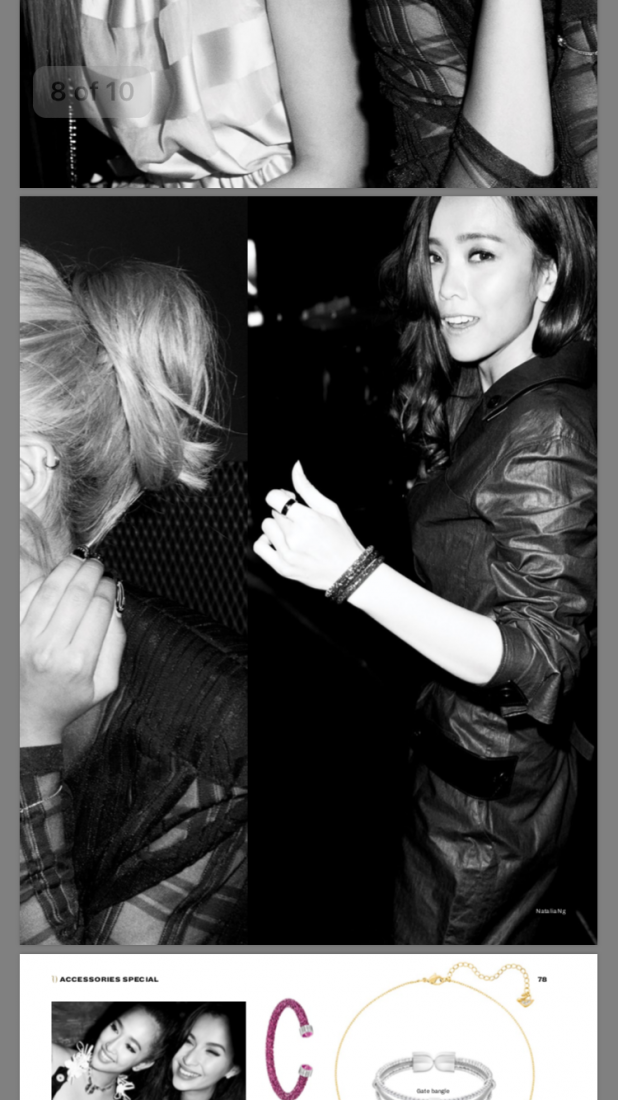 Natalia kick-starts her year just right by being a part of the L’Officiel Squad Singapore for 2017!

For the March 2017 issue, squad members were introduced to the fashion world and here’s Natalia’s: 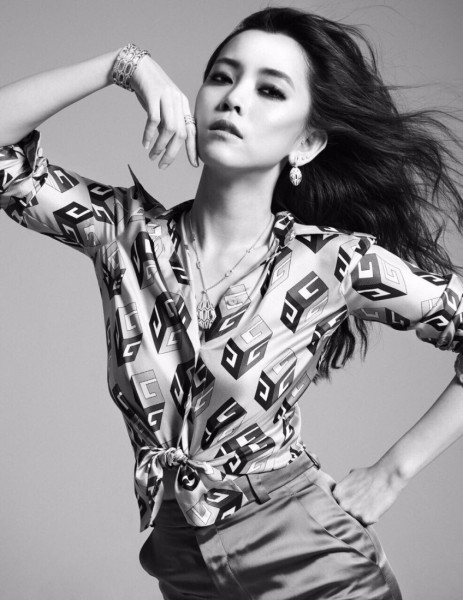 Natalia answers the questions from L’Officiel in handwriting: 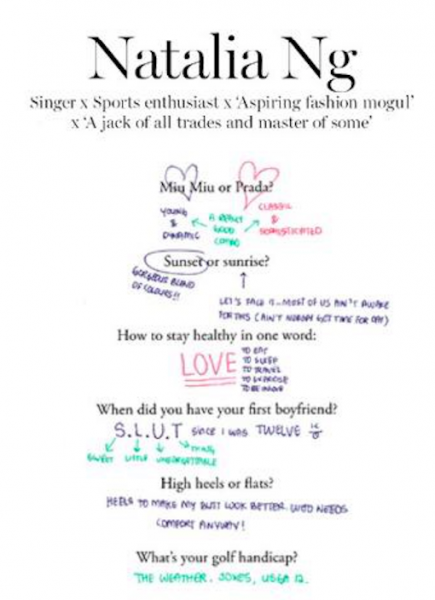 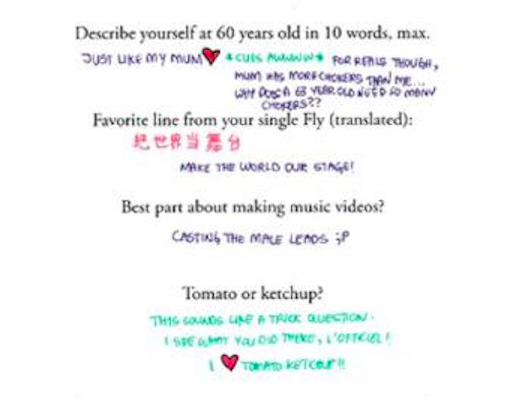 “Gosh, I have extremely childish handwriting 😂  This is what happens when technology took over early in life and handwriting just simply wasn’t something most people worked on anymore.” – Natalia Ng

Introducing, the rest of the squad members X 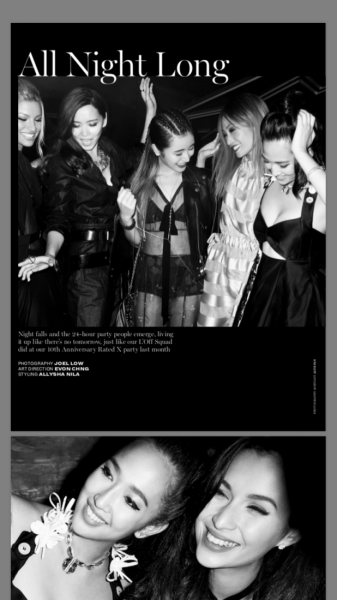 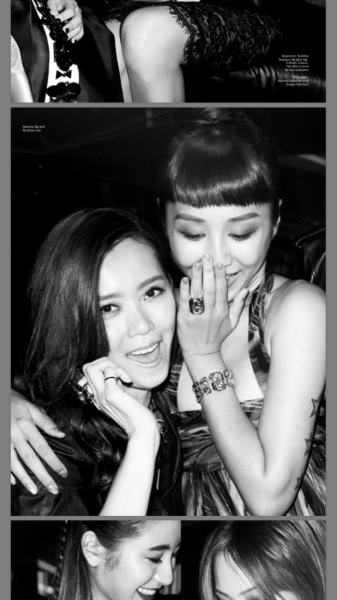 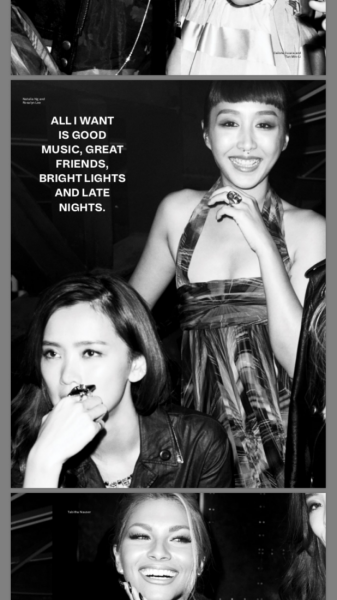 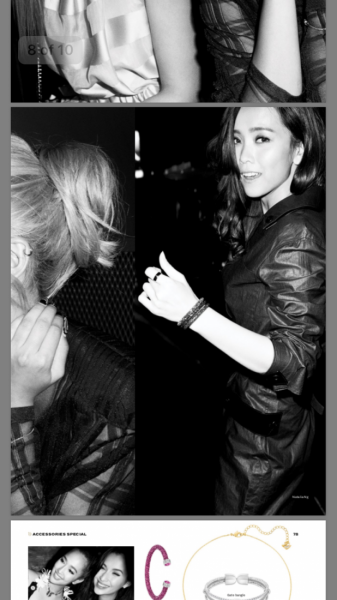