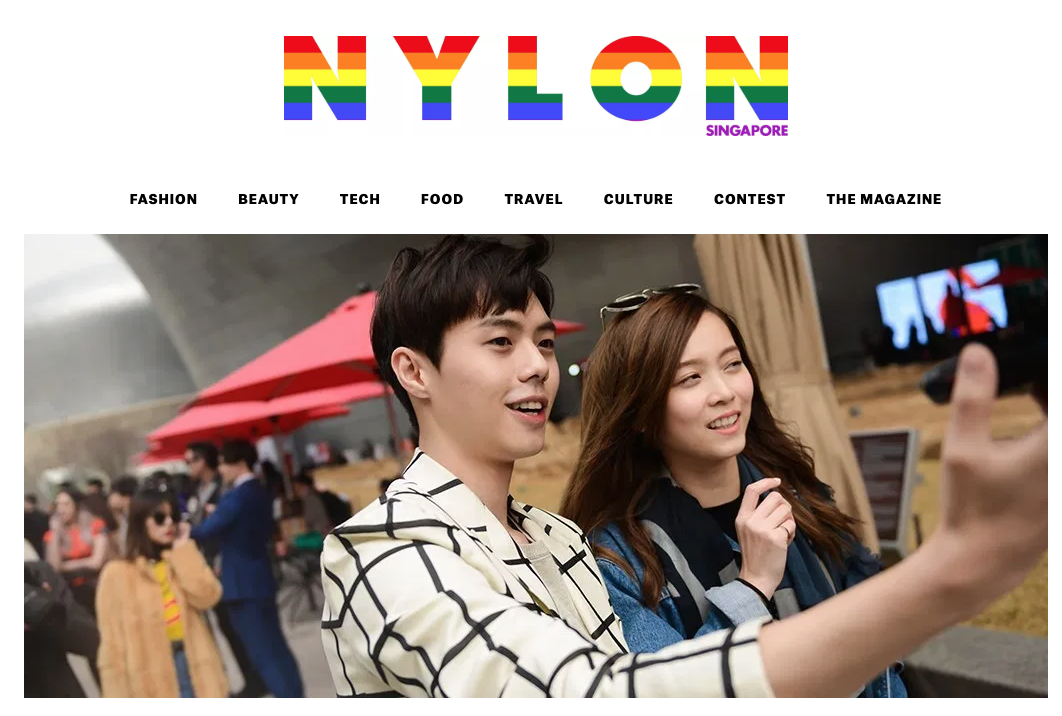 Of course the fashion capitals of New York, London, Paris and Milan are wonderful – but if we were to be honest, it’s Seoul Fashion Week that holds a more special place in our hearts. Perhaps it’s a proximity thing, or maybe it’s how the citizens of Seoul seem to be so adept at dressing up (even when it’s not fashion week season), so the street style snaps are always so much fun to look at.
The most recent edition earlier this year saw more than 58 fashion shows take place over 5 days, most at the iconic Dongdaemun Design Plaza, which had over 80,000 visitors over the week. One of them was Natalia Ng, singer and actress who’s now based in Singapore. Already a familiar face in her home country of Malaysia, with a Mandarin single – complete with music video – under her belt, Natalia will be spending a lot more time in Singapore now, after landing a role in the film adaptation of Kevin Kwan’s Crazy Rich Asians, which will begin production soon.
As to which crazy rich Asian she’ll be playing, that’s still under wraps, but we’ll definitely be seeing more of her real soon. For now, here’s her photo diary from her time at Seoul Fashion Week, where she blended right in with Korea’s stylish set with vibrant ensembles combining luxury pieces and high street labels from around the region. To see more of Natalia, she’s also featured in Editing Beauty II, by NYLON Singapore‘s Editor-in-Chief Adele Chan, where she shares her entire beauty regime.
Photographs by Adrian Jiun.