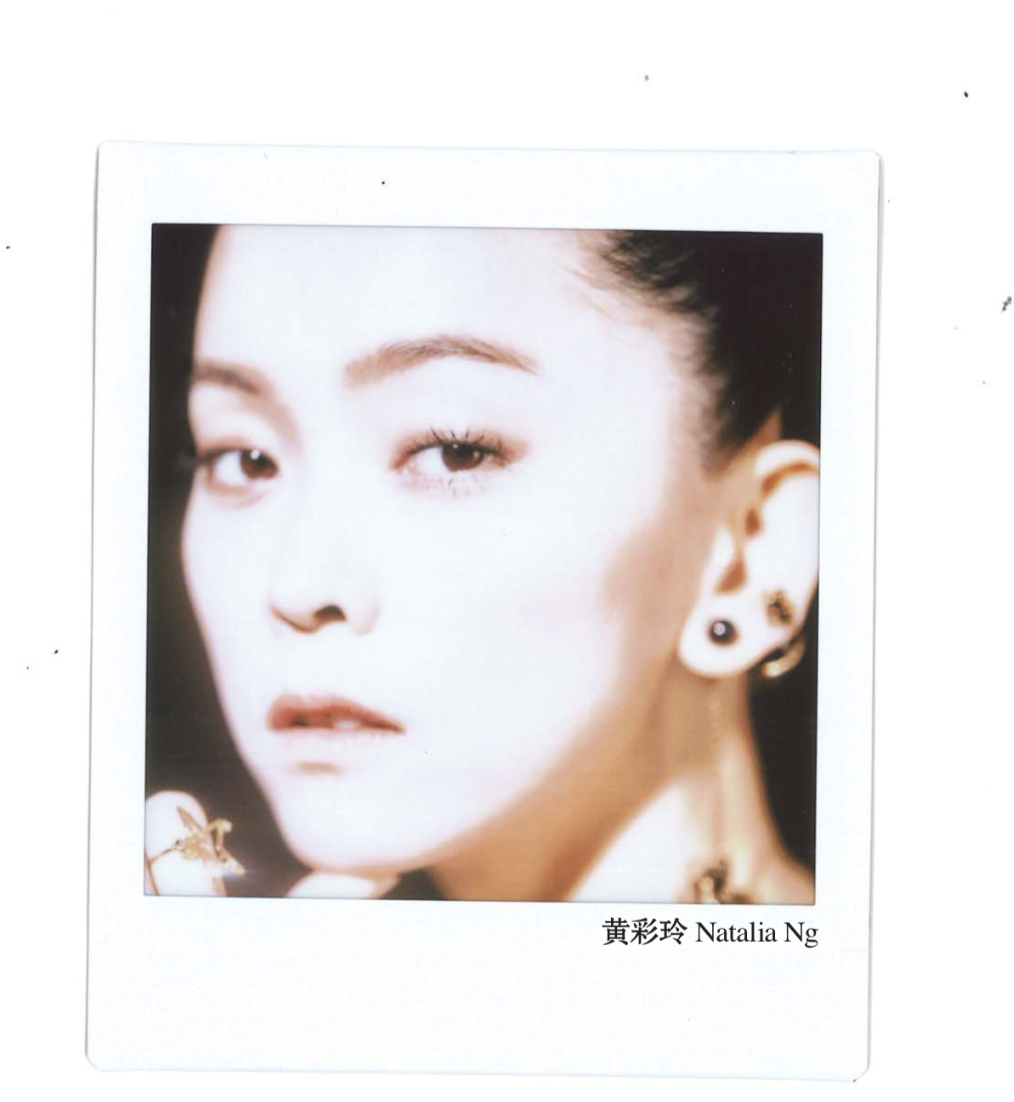 Natalia was featured in Cittabella December 2018 issue, read her interview below.

The Dream behind the White Ball

At the age of ten, she held her golf club for the first time. At the age of 18, she was selected as a national golfer. Natalia was deeply influenced by her father since she was a child. By having perseverance and self-discipline, she was able to live out her life. She is holding a bachelor in finance but life plays a trick on her, her life was changed her friend signed her up for the audition of <Miss Universe Malaysia>. Currently, she is active in the entertainment industry and lives her wonderful life by playing different characters.

While busy filming the third season of the TV series <Lion Moms> and web series <Perfect One>, Natalia is also working on the pre-production of her MV for her third EP. From hosting to singing and acting, people have often known her for her physical appearance but Natalia’s performance shouldn’t be underestimated.

From a National Golfer to an Artist

Before entering the entertainment industry, Natalia was a national golfer. She is a very good swinger on the course as she started her golf journey since she was 10. “My dad is a good golfer, I was deeply influenced by him since childhood. He is the person I admired the most, I hope I can be like him one day.” Natalia, who was tainted by her father, with her determined and self-discipline character, she was selected to the national team when she was just 18 years old. She has achieved good results in sports, as well as academically. After graduating with a bachelor’s degree in business, she worked in a Canadian bank for a few years. However, she always felt that the work of 9 to 5 was a bit dull. “I always dreamed to be a performer, to play, and gain experience while pursuing my dreams. At that time, my friends always encouraged me to participate in the beauty pageant contest because that was one of the best ways to enter the entertainment industry. They signed me up for the audition of the “Miss Universe Malaysia”, and there’s when I took the first runner-up in the competition. “

Life should not be in a Loop

With her multiple characters, Natalia said having things from different aspects can make our life, not in repetitive and also more exciting. But if she really has to make a choice, she would choose to be an actor. “After all, a person’s life is not very long. It’s fun to be able to have different roles in a limited time, isn’t it?” Natalia thinks that the biggest reward of her being an artist is she can have a chance to cooperate with a lot of talented people. “While on the way to build my dream, I was able to learn a lot and also expanded my career. I learned to look at the world from different angles because there are many people with different personalities in this industry. Among all the rewards, the biggest reward is that I changed my eating habits and became a vegetarian. “As a foodie and a person who loves to cook, Natalia admitted that she never thought she could persevere and gave up having seafood and meat. But as her more and more life experience gained, she learned that even being a vegetarian, she would still be able to enjoy her food, while living healthier and happier.

The Process is more important than the Result

Although joining the entertainment industry not long ago, Natalia has already experienced many unforgettable memories along the way. “The most profound thing is to be able to publish the song I wrote at the age of 20 and to personally write a script for the MV. This MV was selected as the top ten best MV in Malaysia of the Year 2007! In addition, I received my first film role and TV Drama role for the first time Two endorsements and advertisements also have a profound impact on me. “However, all these experiences cannot be compared with the feeling when I was given the prize of first runner-up for Miss Universe Malaysia. It is undeniable to be one of the best ways for me to enter the entertainment industry. It also made me understand that instead of looking at the result, why not pay more attention to what the process is.

I have always hoped to get involved in a movie and also my own MV. Natalia’s dreams have come true by now, she now wishes to go for international. ” I am currently focusing on my acting career, I really hope to join more international production, for example, Hollywood or China to accumulate more resumes for myself.” From acting like a snake woman looking for revenge to an enemy detective who takes pleasure in abusing people and a white-collar girl who uses beauty to achieve her goals, Natalia practices her self and breakthrough in different roles. “Nowadays, I tried to get myself an unplayed or breakthrough role. I have already played in dramas and thriller, I really hope to join comedy and action movies next.”

For having a personality of simple and romantic, Natalia’s life is not complicated, as long as having food when hungry, having warmth when cold, and having accompanied when lonely, that’s already blessed life. “If there is a day when I stop being an artist, maybe I will start my own company and focus on education stuff or charity work.” She is holding a bachelor in finance but still, she stays humble and always willing to learn new things to build up her career.